BibleBot is the largest and first of any religious bot on Discord. Since December 2016, we’ve worked hard to bring the good news to Christians everywhere on Discord. Together, we can share the love and good news of Christ with others. Lord willing.

How We Do It

BibleBot is a non-commercial open-source project by Kerygma Digital, a non-profit organization founded to serve Christians online. Through the financial support and volunteering of many, we are able to serve all Christians on Discord, no strings attached. No premium subscriptions, no fees, just pure Christianity – right from your Discord client.

How You Can Help

We rely solely on donations, either from our users or out of our own pockets. Consider donating to help further our development, whether one-time or recurring. All cash donations are tax-deductible up to 60%. If you want to get hands-on, or are unable to help financially, consider joining the team and volunteering. 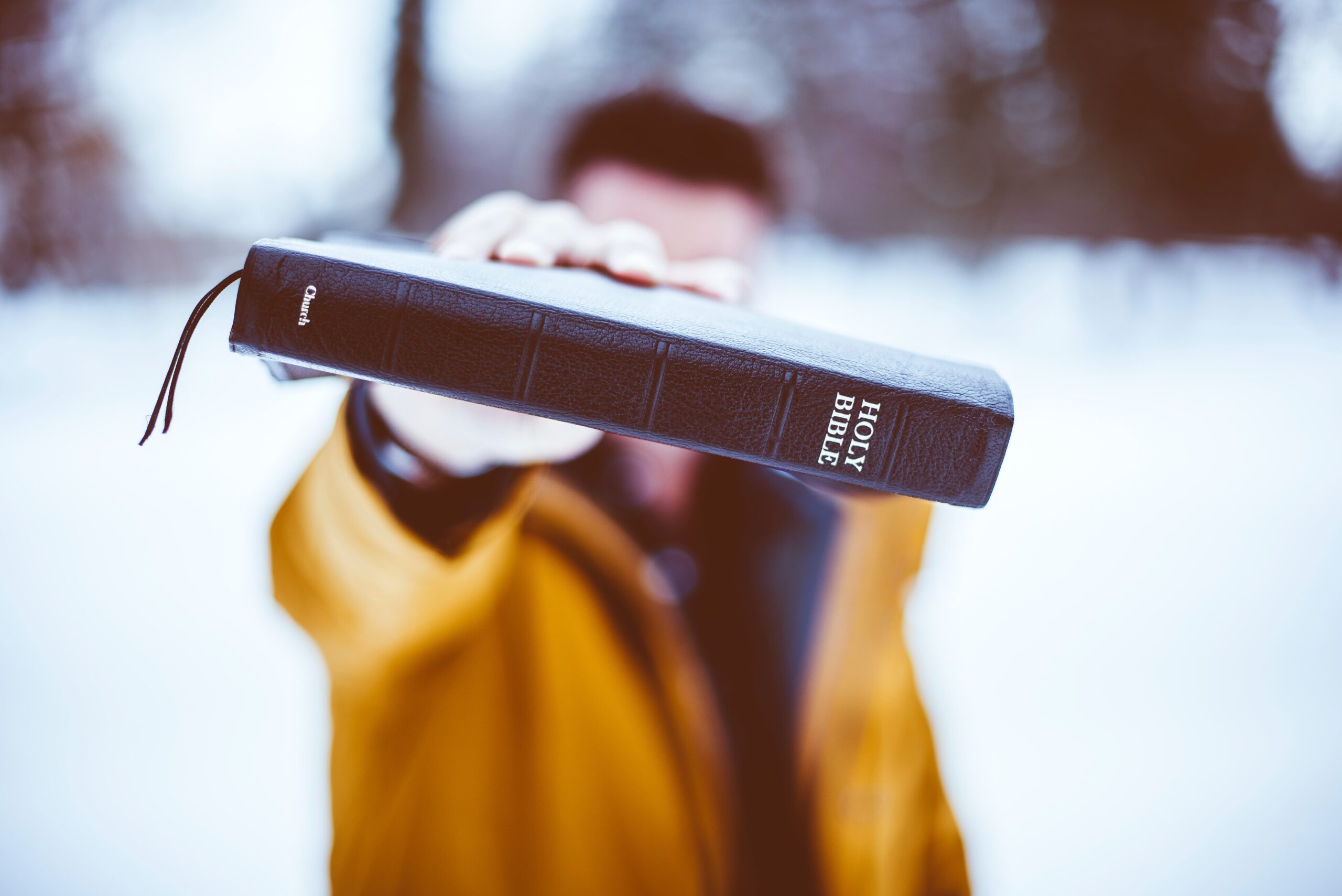